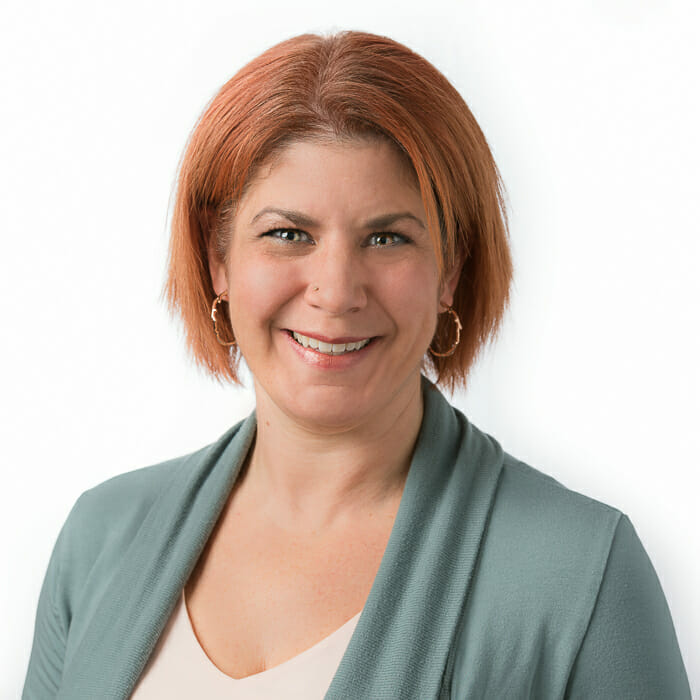 Amy van Sickle grew up in Regina, Saskatchewan. After completing a French immersion program in high school, she spent three years at the University of Regina, studying psychology and philosophy. She later worked for several years as an Emergency Medical Technician with an Ambulance company in the town of Carlyle, Saskatchewan. She moved to Burnaby in August 2003 to pursue an education in massage therapy at the West Coast College of Massage Therapy. She graduated in December 2005, and became registered with the College of Massage Therapists in March of 2006.

Growing up, she was heavily involved in competitive gymnastics as an athlete, a coach and a judge. After a short hiatus while in school, she has once again become involved in the sport by coaching part-time with the Surrey Gymnastics Society.

Amy has recently discovered a love for running, and is currently training for her first half marathon this fall. She also enjoys swimming, hiking and any other activities that can be done in the sunshine.

Amy has been working at the Burnaby Heights Integrated Health Clinic since April 2006, and is always happy to welcome new patients to her practice.